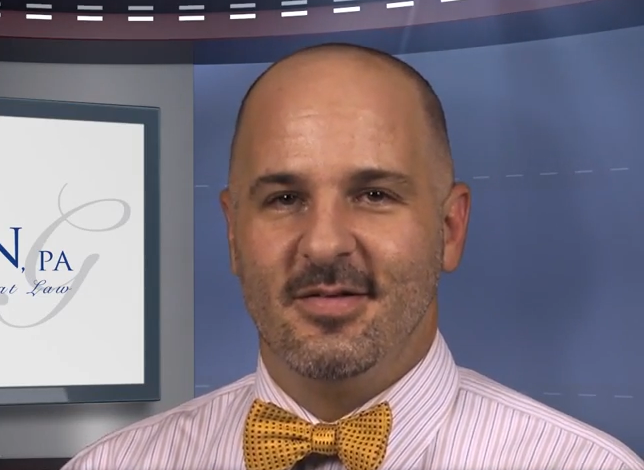 After graduating, he served for two (2) years as an Assistant State Attorney prosecutor in the Tenth Judicial Circuit of Florida. Thereafter, Mr. Geohagan was an attorney at Holland & Knight LLP from 1997 to 2003, and an attorney with John Frost’s law firm (Frost Tamayo Sessums & Aranda, P.A.) from 2003 to March 2007 when he began Geohagan, P.A.